Summary of 2021 and what may happen in the renewable energy industry in the near future? 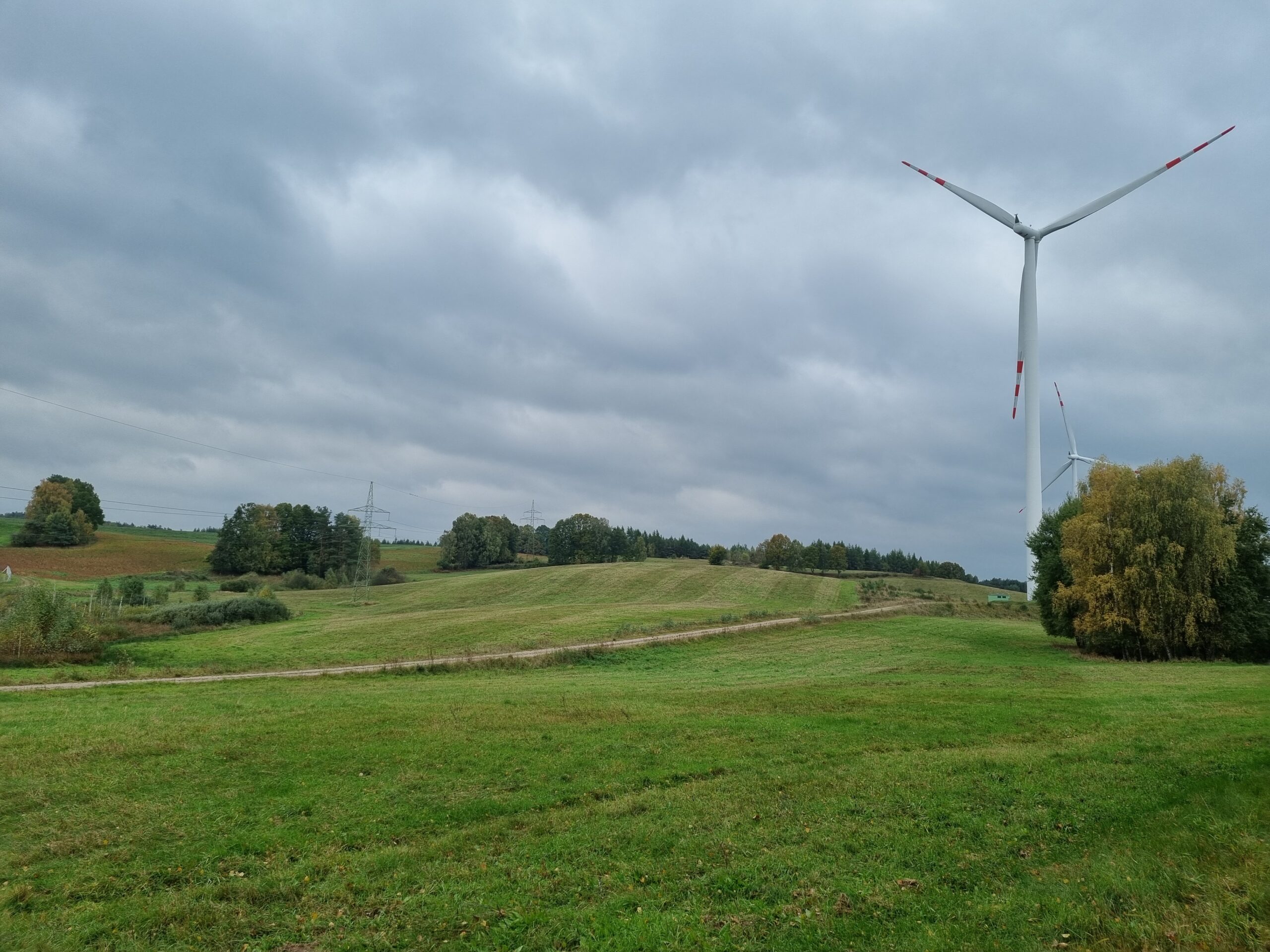 The beginning of the new year is usually the time of summing up the previous one. What have been the past 12 months for the development of the renewable energy industry? More than a year ago, I wrote about what may await us in 2021. The post is available here: 👉”Forecasts for the RES industry for 2021”👈. Have my assumptions come true? How did reality differ from expectations?

A year ago, I assumed that in 2021 there would be a real boom in PV projects. So it happened! In the case of small home photovoltaic installations the anticipated unfavourable changes in the settlement of prosumers, starting from April 2022, caused everyone to try to install panels on the roofs of their houses or backyards before changing the regulations. This additionally strengthened the number of micro-installations in Poland, which was growing rapidly anyway. The total number of prosumers in Poland is over 740,000 who have installed panels with a total capacity of well over 5GW!

In the case of large-scale photovoltaic installations, the number of projects under development has also increased significantly. Another matter is how many of them have a chance of actual implementation. Due to the inability to develop wind farm projects, developers have focused on PV development. The high demand for low-class agricultural land resulted in a significant increase in the rents offered, which pleased their owners. During last year Distribution System Operators could not complain about the lack of work. There were more applications for connection conditions practically every week. Consequently, the number of refusals also had to increase. The whole industry knows that obtaining positive connection conditions for the project is recently like the wild-goose chase.

I also managed to predict when it comes to developing offshore projects. Wind turbines in the Baltic Sea are no longer the vision of only the most avid enthusiasts. Important legislative steps were taken last year, and the largest companies in Poland (not only!) are taking further steps to implement these gigantic investments. In just a few years it seems very likely that the first turbines should start producing electricity.

What will happen with the Distance Act?

In December 2020, I predicted that 2021 would be marked by the amendment to the Distance Act and the return to the development of onshore wind projects. Unfortunately, this did not happen. The planned change of regulations did not manage to complete the legislative path. The rotation of ministers and people responsible for this project was too high. Fortunately, it is also not that the project has been completely lost. All parties worked out, I think, a compromise solution to change the current wording of the act. Establishing a minimum distance of the turbine from the residential houses at the level of 500m and the handing over of the ownership of the investment into the hands of municipal governments seems to be a fair and sensible solution. The green wave should not be stopped by anything. The rapidly growing electricity prices will only accelerate this trend. The Distance Act should enter into force in the first half of 2022.

What will happen in the New Year?

As you can see, life writes its own scenarios. So what might happen in the coming months? In addition to the entry into force of the amendment to the Distance Act, it would certainly be important to unblock more free connection capacities for RES projects under development. This can be done in two ways. However, the physical expansion and modernization of the existing power grids is associated with enormous costs as well as the long time necessary to perform individual tasks. So what to do to avoid a “blackout”? Certain legal solutions can be introduced that will additional RES connection capacity. It would be great if in 2022 specific legislative steps related to the so-called “cable pooling” (more information here: 👉“Cable pooling — an opportunity for additional RES connection capacity”👈 )The question is whether at this stage the Operators should also ease the restrictions on carrying out technical analyses when considering connection applications (lowering the network congestion tolerance).

The New Year will also bring the development of new renewable energy technologies. Green hydrogen and energy storage are becoming more and more popular. Hybrid installations are an effective solution that allows you to use potentially the same free connection power.

The above are just my predictions. The reality will probably verify them. However, we can be sure of one thing, we will not run out of work! That is why I wish you all successful projects in the New Year!