Hofstadter’s law – how long will the development of a wind project last in Poland? 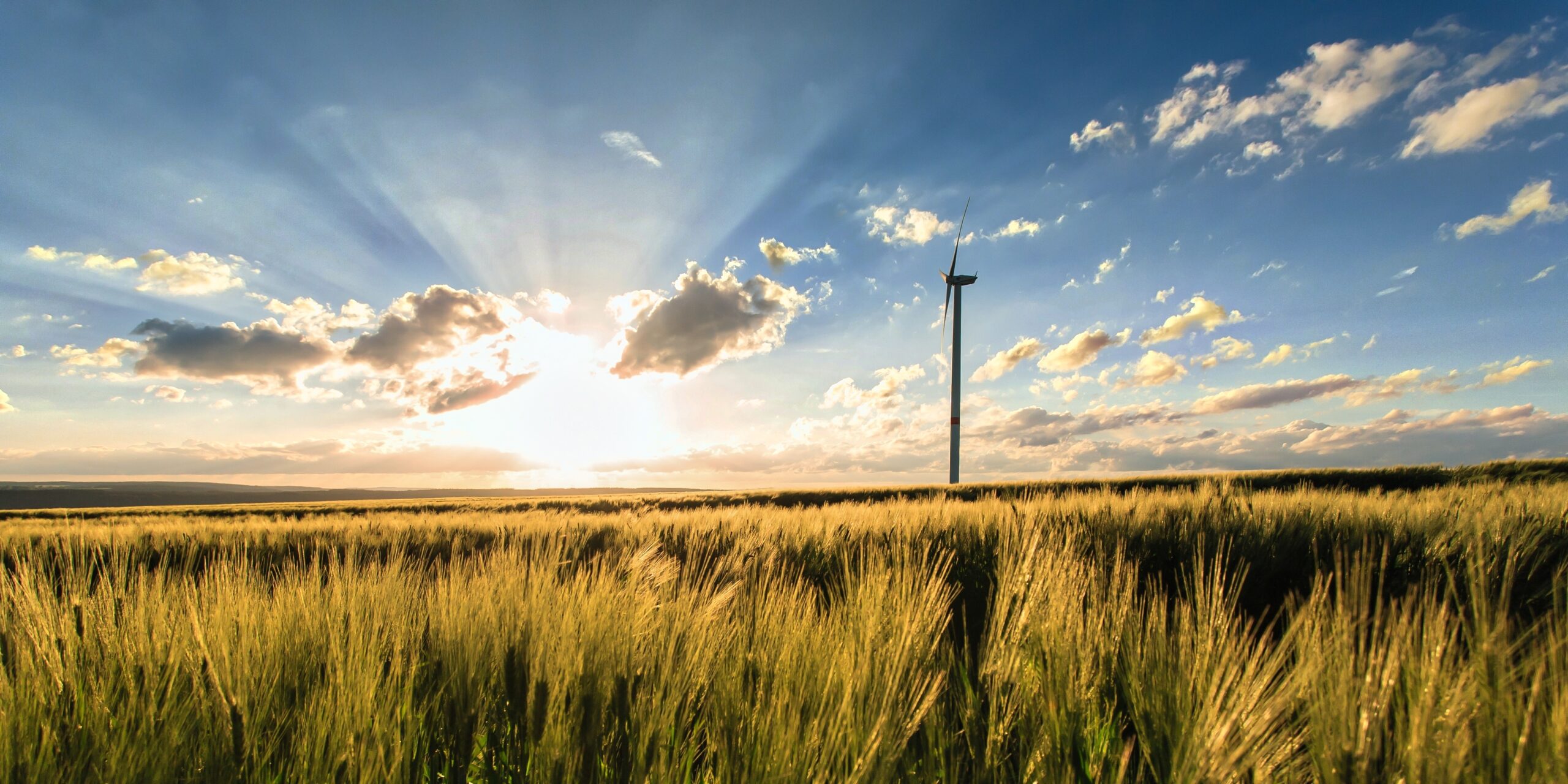 What is Hofstadter’s law?

Hofstadter’s Law says that each task will always take longer than we thought (even when you take Hofstadter’s Law into account). Its creator is Douglas Hofstadter – an American researcher and writer, Pulitzer Prize winner. In 1979, Hofstadter introduced the law in connection with the discussion of computers playing chess. However, it ideally suits also to the development of wind projects in a complex and unclear regulatory regime. How many times in the past have we planned the process of obtaining an environmental decision/passing a local plan for a specific project within 18/24 months, we added another 3 months “just in case”, after which it turned out that the whole thing took much longer, even after taking into account these additional time reserves.

How long will it take us to develop projects?

The announcements to the amendment to the act on investments in wind farms (“Distance Act”) refer to a new procedure dedicated to wind farm projects, more restrictive than for other investment projects, for the adoption of local plans. We do not know yet what it will look like in the end. It is known, however, that when adopting plans, communes will have to meet additional requirements, e.g. additional public discussions, extended deadlines for presenting the draft plan to the public, as well as a longer period for accepting comments. We do not yet know the method of determining the area that should be covered by the local plan (10H buffer or only the investment impact area). One thing is certain, in the Gantt charts for individual Investors the position related to “Localization Decision” will surely be significantly extended. How many months? It remains to be seen whether it will be an additional few months or much longer. The beginnings for municipalities can be particularly difficult as someone will have to blaze the trail.

The adoption of the Distance Act in 2016 also transferred the procedure for issuing environmental decisions concerning onshore wind turbines from the commune level to the RDEP level. The introduction of the 10H criterion meant that such applications were not submitted, because the development of new wind projects practically ceased. This will radically change after the amendment to the act. Individual RDEPs will be inundated with applications for issuing relevant decisions. 👉HERE👈 I wrote about the expected results.

Taking into account the unknown final shape of the provisions of the amendment to the Distance Act and other external factors (social protests, slowness of offices, attitude of local authorities to the project, negotiation problems with land owners) it is difficult to indicate the real duration of the project development phase. As you can see, trying to systematically schedule the implementation of wind farms in Poland is very difficult.

It seems that such a process may take from 2-3 years to even 10 years! The expected amendment will unlock the possibility of implementing projects, but the process of their development will certainly be significantly longer than in the past.

When will the act be amended?

Meanwhile, Hofstadter’s Law apparently affects the draft amendment to the Distance Act. According to the government assurances, the first official proposal to amend the regulations was to be published by the end of September. The holiday optimism has faded, or rather has been brutally influenced by Hofstadter’s Law. The names of the ministries and the people responsible for this project have changed, and as a consequence, this document has not seen the light of day until today…