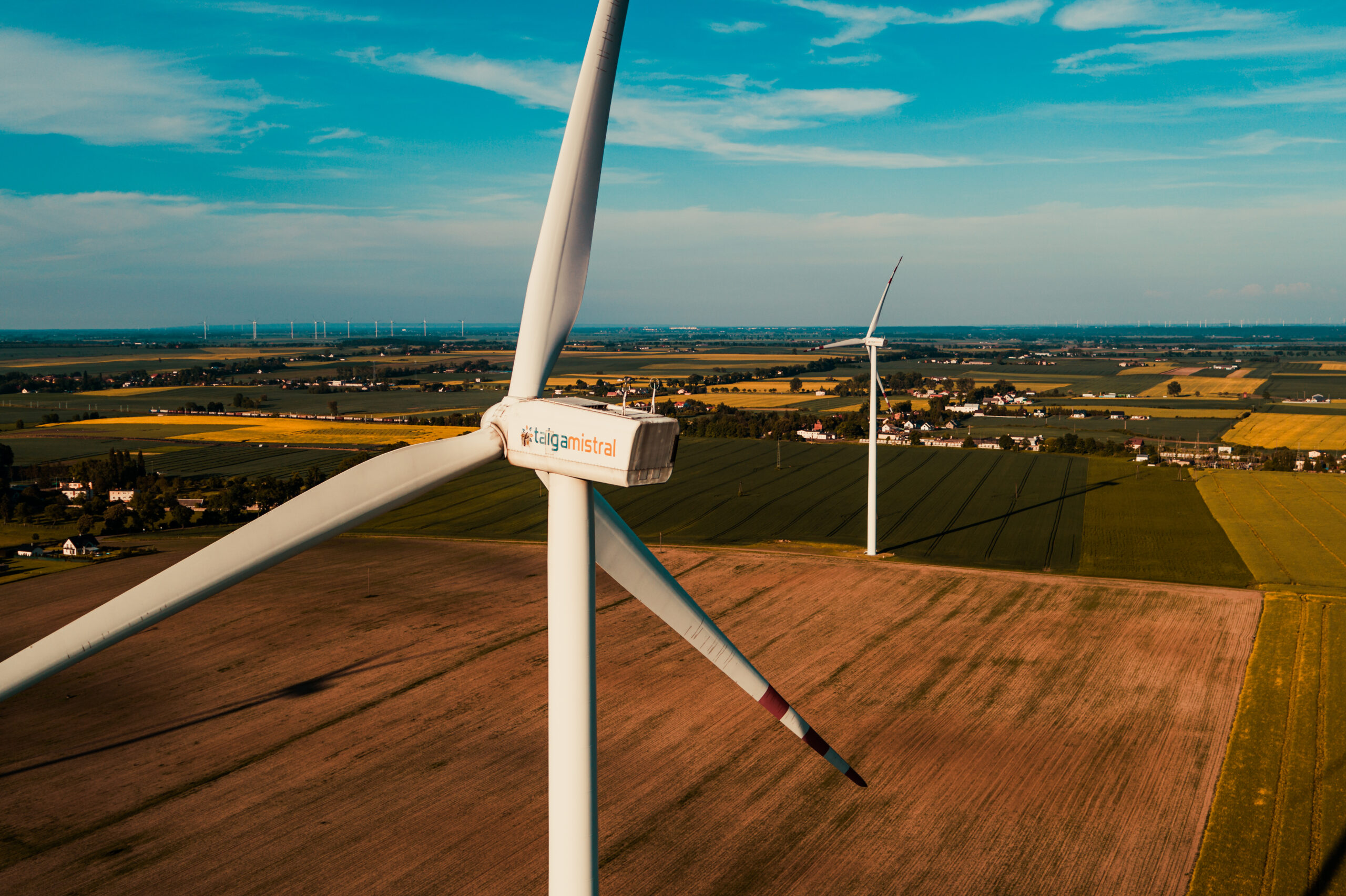 After 13 years of working in the renewable energy sector, you might think that what you could learn has already been absorbed. Luckily enough, this impression is very deceptive and each week brings new challenges.
Investors from the RES industry willingly chose Poland as a country with very good wind conditions to focus on the implementation of onshore wind farms for the first decade of the 21st century. In our company, we have been always focused on the development of new projects respecting the law, but also the principles of social coexistence. When looking for suitable areas, we paid attention to ensuring that the windmills did not disturb the environment and did not significantly affect the landscape, and that the noise did not disturb the lives of the residents of nearby towns. At numerous rural meetings during the procedure of adopting the local zoning plan or proceedings for issuing environmental decisions, our representatives patiently explained local communities about the benefits of implementing the investment: from additional income to the municipalities’ budget (high property tax), income from land lease for landowners, or even the creation of new or renovation of the existing road infrastructure needed for large-size transport, which would later be available to use for all residents. We often stood against Don Quixote, convincing him that slender windmill towers were not giants. We made people aware that they should redirect his anger to decision-makers promoting the use of carbon energy sources (very common in Poland) that pollute the environment and create a heavy, dark smog that covers the sky on sunny days. We did not always succeed, but we have built over 40 turbines with a total capacity of almost 90MW. In the meantime, to create the awareness of future generations, we tried to reach some schools explaining the importance of the development of renewable energies.
Both during the implementation phase and the operation of the farms, we cooperated with ornithologists and chiropterologists, while trying to develop the most effective methods aimed at the maximum reduction of bird and bats mortality. Turning off the turbines at night periods specified by specialists, minimized the impact on these fascinating flying mammals (beautiful, I would say, but tastes are not something to be discussed 🙂 We were also looking for the best and innovative systems to prevent collisions between birds and windmill blades. We were one of the first to use a large-scale solution in the form of the installation of the “Multirejestrator” bird warning system on the turbines of the Polish company Bioseco, which was taking its first steps at that time. Thanks to the installed cameras, the system detects an incoming bird and using light and sound signals, encourages the bird to change its flight route. It worked – the system works great!

Black years for the wind turbines

However, the following years brought a crisis: a drastic drop in the prices of green certificates and their oversupply, a fourfold increase in the property tax, uncertainty of the support system and a change in the approach to RES by the government. Finally, the so-called ‘distance act’ limiting and practically preventing the creation of new windfarm installations.
The 3 farms we have built have survived the worst period and currently are doing great. They generate green energy, contribute to the improvement of air quality in Poland and fulfil the objectives of the European Union. Now it is time for us to change and take on some new challenges.

The sun exposure in Poland may be even 1/3 lower than, for example, in Spain, but this does not mean that large-scale PV farms cannot be built in our country. The awareness of society and support for renewable energy sources is much greater now and the work of organizations promoting knowledge about RES industry is effective. In addition, the impact of solar panels on the environment and landscape is lower than that of windfarm projects. Now, we just must convince the landowners that the use of their land, which is in their families since their ancestors, for PV farms will allow them to derive more profits from it and that the lease of land for over 29 years period is safe. With the atmosphere of support among politicians for RES, it is much easier for us to work, because we know that there is no turning back from this path. Moreover, the land lease for solar panels guarantees not only constant income during the entire lifetime of the installation, but also a high non-returnable income at the time of signing the lease agreement, while at the same time guaranteeing the owner the possibility of agriculture and collecting any EU subsidies until the physical start of the construction.

The importance of energy independence

Problems with gas supplies from Russia and Algeria to Europe at the beginning of the year, dependence on the supply of Russian fossil fuels or the huge increase in electricity prices in recent months have shown how important investments in RES are, especially now when when Russia attacked Ukraine. We know that we will be able to operate a PV farm, once placed for many years, not necessarily with state support under the auction system, but also by signing contracts for direct energy sales to large enterprises, who are more and more interested in environmental protection and, of course, their image, by signing the so-called cPPA.
The lower impact of the PV panels on the environment does not mean that we are bypassed by the environmental analysis of areas or – if necessary – a detailed environmental inventory. None of us want to take home from beavers or corncrakes, because they make our work more pleasant, but we also know that these plots they live in are beyond our interest.

Currently, the biggest problem for the development of the RES industry is the lack of free connection capacity to the national power grid. To improve this situation, it is necessary to develop new ones and modernize the networks themselves and the Power Stations. We are also awaiting impatiently for the amendment to the so-called ‘the distance act’ and the return to the development of wind farm projects. In addition, we will solicit for the possibility of building hybrid installations as part of the so-called cable pooling to use the network and connection capacity more efficiently. And then maybe there will be time for energy storage and the use of green hydrogen. When working in the renewable energy sector, there is always time to learn and innovate.