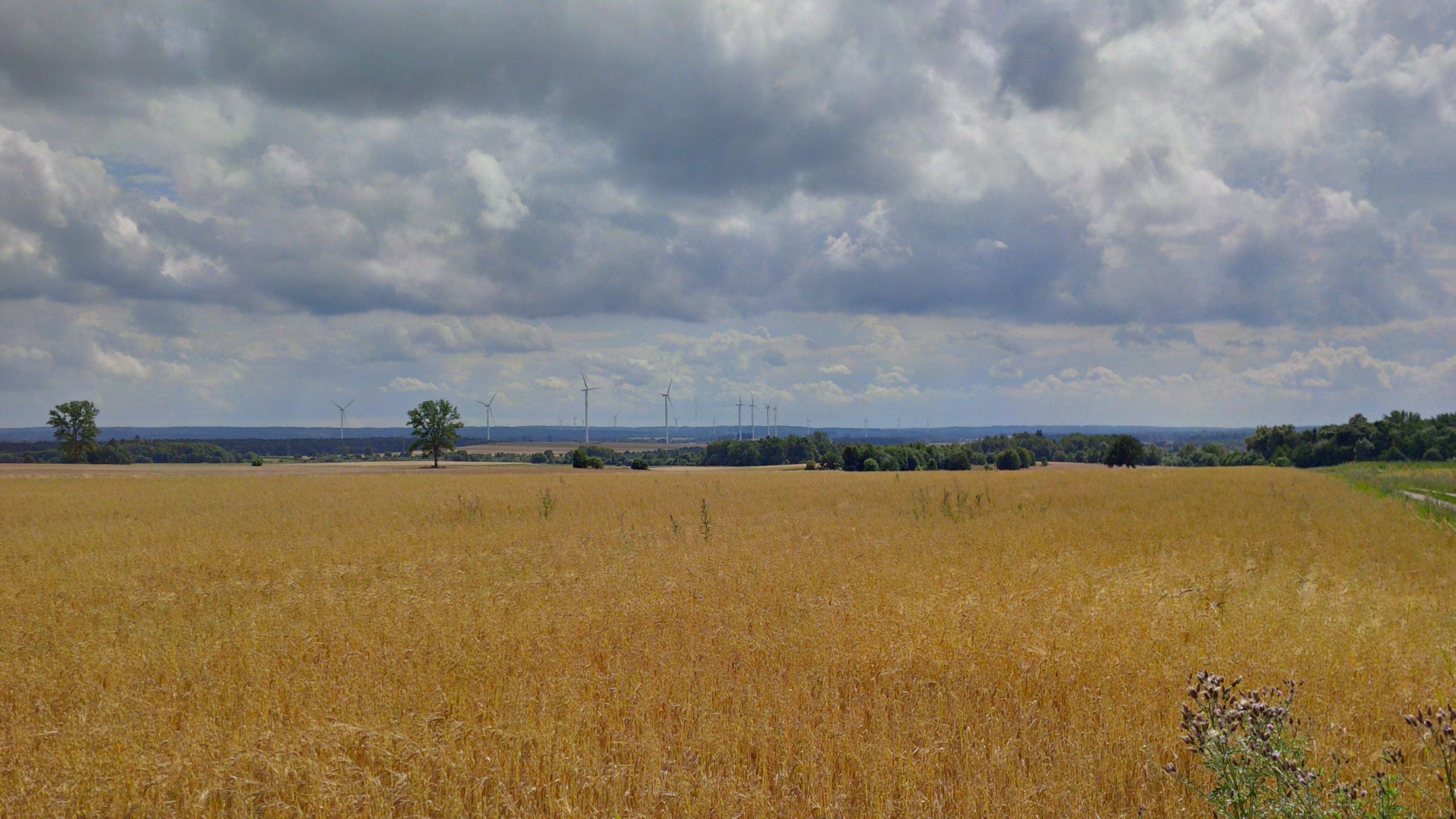 In the first phase of our activities, all households received notarial statements from the Investor, who promised that from the moment of Investment`s implementation to its completion, each household would receive annually a valorised specific amount for expenses related to electricity in the household. We decided that linking electricity production with bills that residents pay for electricity would be the best solution. We had added a sample contract for those who were interested in the offer. Over the following two months, we conducted a series of subsequent meetings, where we explained the payment rules and other details related to our proposal.

At this stage, we already saw much greater support and commitment of the residents. They brought their ideas and amendments to the proposed content of the contract – then, we jointly considered the idea that the withdrawal of funds should be carried out in advance for 5-year periods rather than annually. We agreed that the amount of financial support would constitute the average cost of annual electricity charges in a household and will be in a flat-rate form, i.e. without the owner having to provide electricity bills. Annual consumption was assumed at the level of approx. 5.5MWh per household, and the unit price of 1MWh was the unit sale price of electricity published annually by the Energy Regulatory Office. Making the amount of financial support dependent on the current price of electricity was the most honest solution for both parties as it meant that if the Investor had earned more, he would have also carried some extra revenue forward to the community.

In just a month, 48 of 52 households in the village signed contracts with the Investor. As a result, initially sceptical residents in a democratic vote during the village meeting spoke overwhelmingly in favour of expanding the farm. The further process of obtaining individual consents and decisions passed without any problems.

Numerous media reports show that such solutions are more and more often found in wind projects, and we are very proud that we were one of the precursors of this type of solutions in the industry.

Proper social participation, conducted from an early stage of project development, allows to avoid protests, and as a result often eliminates delays and enables quick implementation of the Investment. Crucially, during the operation of the farm, it a helps to avoid tensions on the Investor-Resident line and provides a baseline future conflict resolutions. Conversation pays off!