Is it finally the time for a private wire? 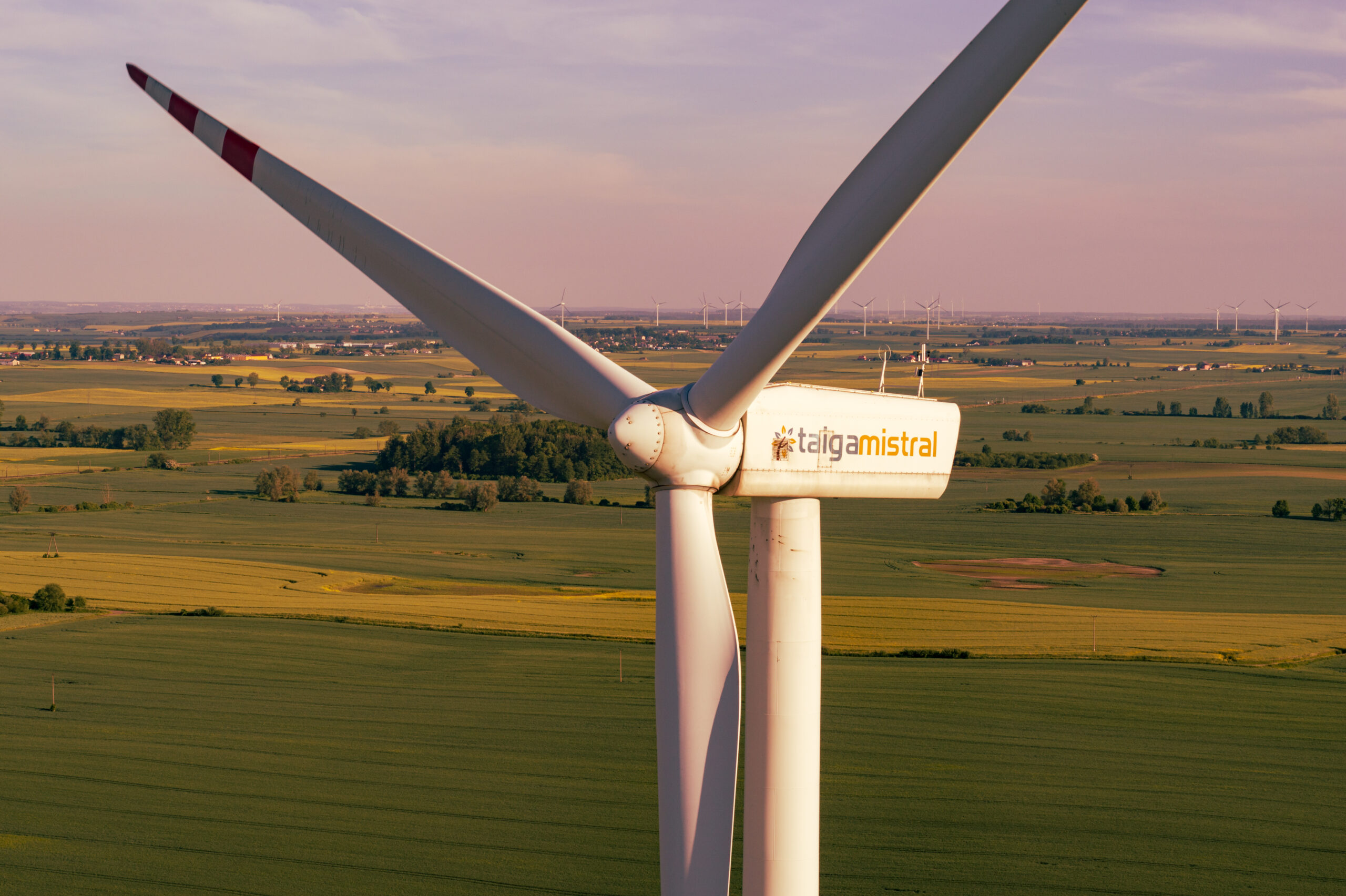 After many years of unsuccessful attempts to introduce to Polish energy market regulations true — as opposed to apparent — provisions pertaining to private wire, the publication date of proposed amendments (22 September — another draft amendment to the Energy Law) gives rise to hopes that this will finally happen, although we are far from breakthrough.

What is the legislator planning to agree to?

The lecture of the proposed amendment starts promising, even if unclear, which will be discussed at the end of the text.

The supply of electricity from a RES installation through a private wire becomes possible, for notwithstanding the need to obtain a decision of the President of the ERO allowing for its construction. This decision does not require time-consuming arrangements and consultations with the DSO and does not need to document that the planned RES installation was refused connection to the grid. However, this only applies to a situation where the electricity customer is not eligible to feed surplus electricity to the grid, and all produced electricity is to be received by the offtaker.

The size of the RES installation to be connected by the private wire is not limited. Moreover, installations up to 1 MW are privileged, for they do not have to obtain the decision of the President of the ERO allowing for the construction of a private wire — this creates an opportunity for small-scale installations and small enterprises to go green.

A building permit for a private wire construction may be obtained only after producing the decision of the President of the ERO (not applicable to installations below 1 MW and a purely hypothetical case when the customer is not connected to a distribution grid). The list of required documents necessary to obtain a positive decision of the President of the ERO is rather long and focuses on technical parameters of the direct line and the generation installation. This is not much of a nuisance, for most of the data is required for the filing of an application for a building permit.

What about fees to the distribution system?

However, this optimistic image changes radically when we reach provisions applicable to costs of supply of electricity through a private wire.

One could expect an attempt to charge electricity supplied with a private wire with some of the fees due to the distribution system. However, most likely no one expected that it will be charged with all the fees 1:1. This results in charges for services that are simply not provided by distribution system operators. Such an approach looks more like an extortion payment rather than an attempt to find a reasonable compromise.

The proposed regulations do not provide for explicit guarantees that the provisions applicable to private wire will not be construed broadly to apply to auto-generation installations — which satisfy the definition of a separate generation unit. Certain premises that this is not the case are to be found in the list of documents to be filed with the President of the ERO to obtain the decision, where the change of ownership point is mentioned. However, this is not enough.

When we talk about change of ownership point, this means that the generating installation  may be owned by a third party. This would suggest opening to external investors.  However, there is nothing about waiving the requirement to hold a license — and today no license for the production of electricity may be obtained when the installation is not connected to the distribution grid. Without license, electricity cannot be sold. Is this formula reserved only for a model where both the producer and customer are equal in terms of ownership? In such case we would arrive at an internal supply, charged with all variable distribution costs, although without “colour certificate” costs and excise tax, for these are required only for the sales to a final customer.

The proposed charges for the supply of electricity through a private wire and the very definition of the private wire makes application of the apparently simplest solution — building a private wire for an existing RES installation connected to a distribution grid to supply part of produced electricity to a nearby customer — more difficult. In such case there is no refusal to distribute electricity from that installation (for it holds connection conditions), which is a prerequisite for a positive decision of the President of the ERO allowing for the construction of a private wire. Unless such an installation disconnects (?) from the DSO’s grid and feeds its entire output to the customer… But isn’t that an awkward design?

Electricity customer that owns generation installations and exports surplus electricity to the grid, therefore holding a license for the production of electricity, will not be able to take advantage of the direct line on preferential terms. President of the ERO, issuing a decision approving the direct line, will be forced to consult it with the DSO — and this has to be preceded by the DSO’s refusal to provide distribution services. This will result in several months of delay (waiting for the DSO’s refusal, outcome of an appeal, and the duration of consultations between the ERO and the DSO). Even if the offtaker had decided to export such a surplus, it would not be price-competitive. The supply through a private wire will be charged with all distribution fees, and the customer of that electricity will have to incur all those costs once again in relation to the same electricity.

Limiting the possibility to export surplus electricity results in more difficult construction of energy storage facilities as part of a generation installation, for these will not be able to provide ancillary services and will further limit electricity customers’ opportunities to participate in the DSR market.

It seems that these ambiguities result from the underlying assumption made by authors of the draft, which was to prevent expanding the auto-generation model to installations connected through a private wire  — yet at the same time they clearly point to such an auto-generation, creating preferential conditions for obtaining the decision of the President of the ERO when all produced electricity will be supplied to the customer.