The draft amendment to the Distance Act is already officially known. What needs improvement? 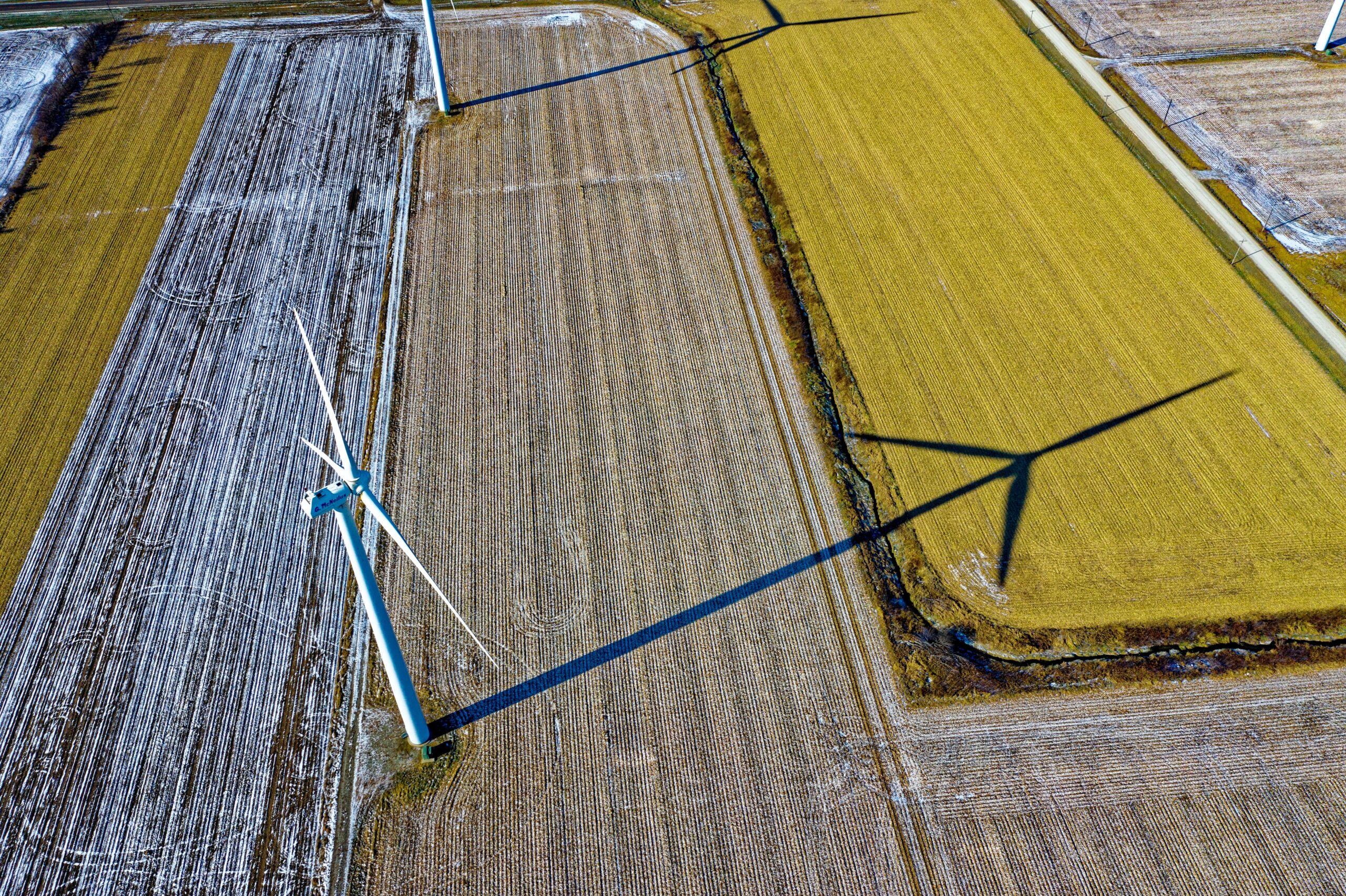 It has finally happened! The draft amendment to the distance act, so much awaited by the industry, has finally seen the light of day. The Ministry of Development, Labour and Technology sent the draft for an opinion and public consultations, that will last until June 3rd. Then the draft will be submitted for its approval by the Council of Ministers and afterwards it will be passed on to the Sejm (the lower chamber of the Polish parliament). The proposed changes and the current legislative path can be followed here: https://legislacja.rcl.gov.pl/projekt/12346353/katalog/12785203#12785203.

Deputy Minister Ms. Anna Kornecka, who is responsible for the project from the ministerial side, ensures that it will be processed quickly and efficiently so that the new regulations can take effect after the holidays. The whole industry is keeping its fingers crossed and hopes that there will be no further delays. While browsing my historical blog entries, I noticed how this term has evolved over time. The Hofstadter’s Law (I wrote more about it HERE) works! I can see it because this entry was supposed to be written 2 weeks ago …

A cross-party agreement on the need to introduce changes will certainly contribute to fast processing. All Europe and the rest of the world are on the green side. Governments are changing their approach to climate policy, encouraged by EU actions in this area (requirements set by the European Green Deal, rising prices of CO2 emissions). Let us hope that the holiday period will not slow down the pace of work.

What changes will the amendment bring?

Basically, everything that was previously announced by media reports is included in it, i.e.:

It is also very pleasing to withdraw from the need to cover the entire area of 10 h from the turbine with the local plan. I described the consequences of leaving such provisions HERE.  Currently, it is assumed that the boundaries of the plan cannot be smaller than the expected range of the turbines’ environmental impact. In practice, this may mean a return to marking the scope of the plan by determining the cumulative isophones of permissible noise from turbines, taking into account the type of the nearest buildings.

The proposed changes are a step in the right direction. However, one may wonder whether such a rigorous procedure of adopting new plans will discourage potential investors. Having a choice of developing a PV project or a wind farm project, they can choose the first option, because it is much less risky, simpler and requires less financial expenditure (no need for long-term wind measurements nor yearly environmental monitoring, simpler procedure for obtaining a location decision, less probability of social conflicts, etc.).

I would also certainly change, in the draft amendment, the content of the proposed new version of art. 5 concerning the method of measuring the distance between the existing and planned housing development and planned wind turbines. The current proposal is very unclear. It is completely incomprehensible for a person who does not deal daily with the law. The idea is that in the case of:

We hope that during the consultation phase and in the further legislative procedure, the provisions will be made more precise and transparent for everyone. The owners of the land around the turbines are also awaiting the change of regulations. In the absence of a local zoning plan allowing for the construction of residential buildings, they cannot currently apply for the issue of Development Conditions for the location of residential buildings within 10h from the location of the turbines. Therefore, this change will also be beneficial for local communities.