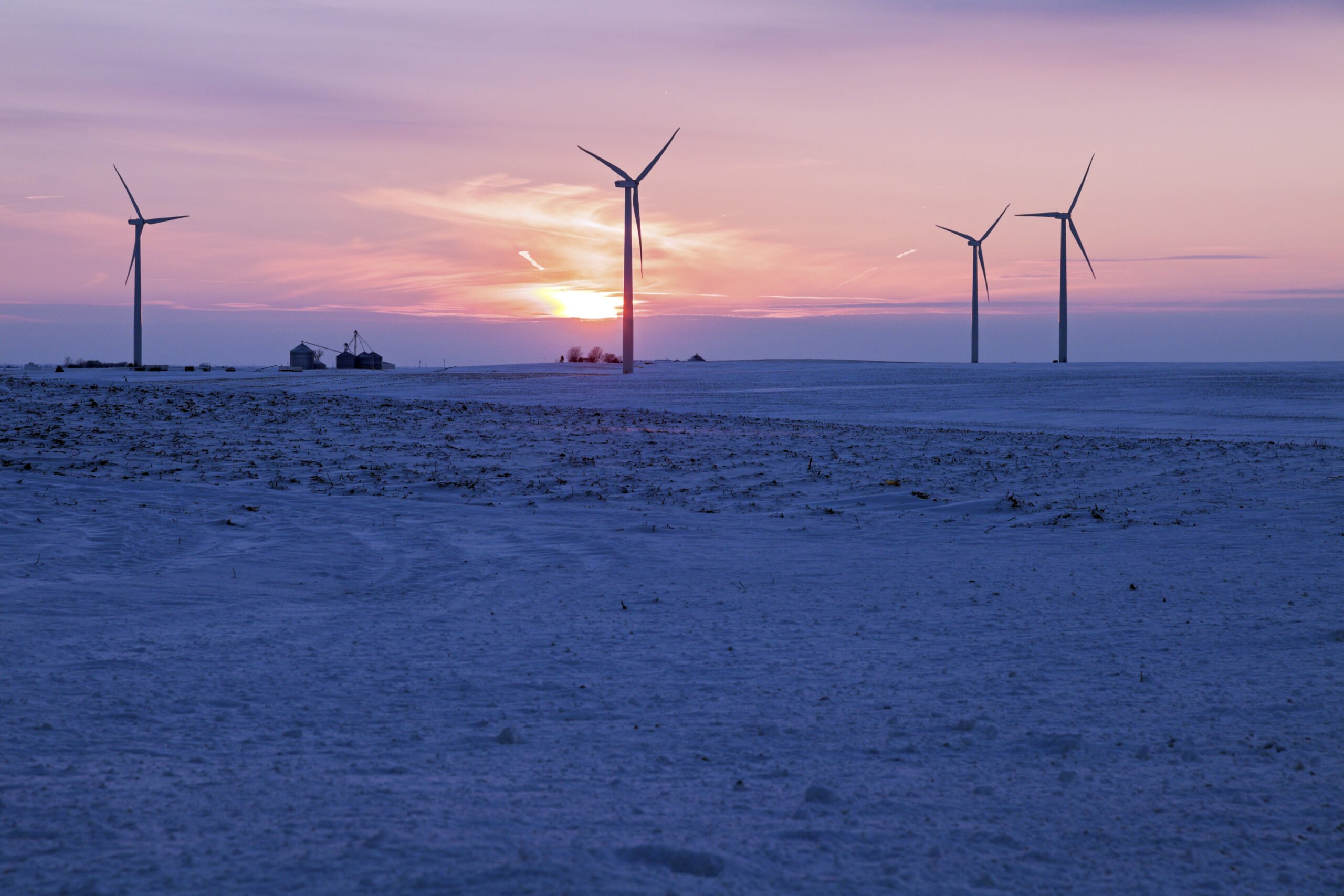 The end of the year is usually a time for summaries and an attempt to predict what may happen in the next 12 months. The passing year 2020 will surely be remembered by all of us for a long time. The ongoing pandemic and the resulting lockdown have caused many economic problems around the world. What was the year for RES in Poland and what will happen next year?

An unexpected bonus for latecomers

Of course, the pandemic also had an impact on the RES industry, in particular on new, yet unfinished investment projects. It was also the reason for limiting the previously planned two auction dates during this year to one in late November/early December. Adopting the subsequent versions of the so called  «anti-crisis shield» made it possible for investors to extend the dates of the first electricity production declared in auctions won in previous years. Project owners were also granted the right to extend the investment implementation dates in the schedules of connection agreements concluded with grid operators by an additional 12 months. This was explained by disruptions in the production of components and difficulties in the construction sector. Quite unexpectedly, those entrepreneurs who had delays in the development or implementation of their projects in relation to the previously required deadlines certainly benefited from this.

Another very interesting 12 months in the renewable energy industry are ahead of us. Despite the ongoing pandemic, the future can be viewed with optimism. Below I present three issues that, in our opinion, will create an interesting year for the Polish RES:

As you can see, an optimistic wind is blowing. That is why we look to the future with high hopes. We wish everyone health and peace for the next year and a lot of success in the coming New Year.