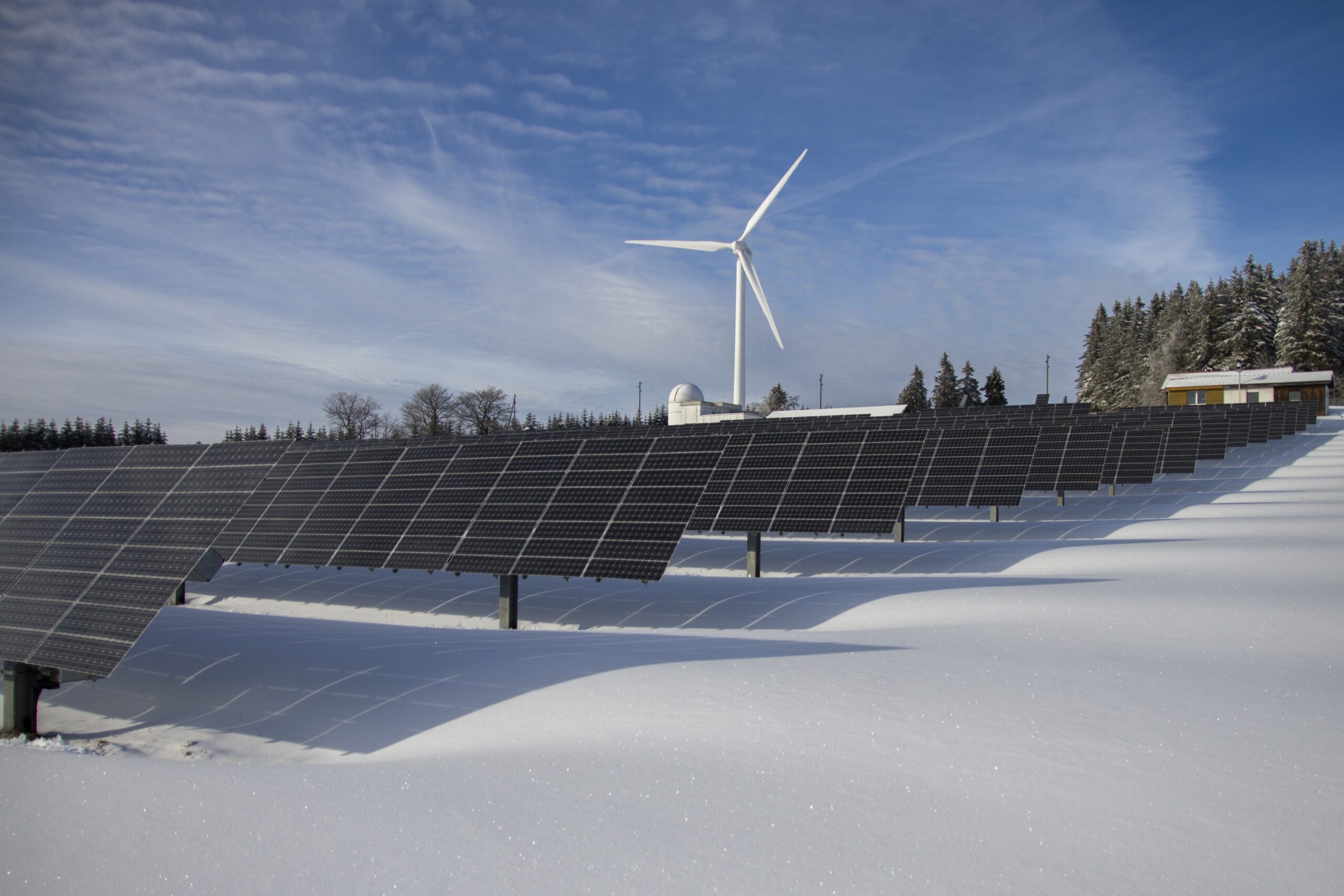 Recent months brought an increasing number of refusals to issue grid connection conditions for PV projects. Moreover, distance restrictions for wind projects are expected to be lifted soon, which will result in further increase of demand for connection capacity.  This year’s amendment to Energy Law, which introduced the new Article 7(8d), additionally decreased connection capacity by blocking more than 11 GW of free capacity for offshore wind purposes; however, such offshore volumes will be built not earlier than in several or even more than ten years. In such circumstances the search for alternative solutions enabling investment-free connection of new RES capacity to the distribution and transmission grid is not uncommon.

In the recent months, the concept of “cable pooling”, i.e. the use of an existing wind farm connection for investment-free connection of additional PV capacity, has become increasingly popular.

Figures confirm the attractiveness of the solution

The idea originated in the Netherlands, where connection conditions became a commodity as rare as in Poland, becoming one of the key barriers to renewable energy development. The market created an analysis concerning the impact of connection of an additional 5 MW of PV to the existing 10 MW wind farm (see details: https://priogen.com/cable-pooling-for-solar/). The conclusions for this case were surprisingly promising. Generation constraints occurred for 50 days a year (ranging from 15 minutes to 8 hours); yet in total, generation constraints applied to only 1.5% of hours during the year. Assuming that constraints will apply to PV only, the new PV installation would yield only 2% below the assumed yearly productivity.  Adapting the example to the current market environment in Poland, a PV farm with a capacity of 5 MW would lose approximately PLN 40,000 of revenue per year. Considering the figures in the context of grid extension costs and the need to built a separate connection for the additional 5 MW, there is only one conclusion — this should profit everyone!

A similar analysis, confirming the attractiveness of the concept, has been carried out in Poland by a team of scientists from the Lublin University of Technology, led by Professor Piotr Kacejko (see details: https://biznesalert.pl/psew-jak-cable-pooling-moze-usprawnic-dzialanie-farm-wiatrowych-i-slonecznych/).

Alas, “cable pooling” approach has one substantial limitation. It may be applied only to extension of an existing RES installation, therefore a single project, usually having a single owner. This is because, regulatory issues left out, sharing connection infrastructure between two independent projects will never be simple, if only due to the need to determine constraint algorithms and settlement between the parties. With a single owner, there are no issues with optimisation of the entire plant, for the costs of lost generation are more than covered by additional revenues from project extension.

What if we took a step further and issued grid connection conditions for new RES projects with the assumption that their output could be curtailed, similarly to cable pooling?  What causes difficulties in settlements at a project level may be much easier for a cluster of projects. In such case the grid impact study would apply not to a particular, existing RES installation, but all RES installations on a particular area. Output constraints would not apply to a single project, as in “classic” cable pooling, but optimised within the cluster.   This would remove location constraints, for PV installations may not be located in all wind farm sites. Moreover, another limitation of a “classic” cable pooling has to be mentioned: wind projects that won an auction could not participate in the scheme, for today’s regulations preclude sharing connection infrastructure of an auction project with another RES installation.

Such an extended approach would increase available connection capacity without additional expenditures on grid extension to a much higher degree than “classic” cable pooling. Obviously, the key prerequisite is to determine who will impose output constraints, for someone would have to.

We could follow the path established by a new solution introduced by PSE this year — the non-market output curtailment for wind sources (see details: https://www.wnp.pl/energetyka/fotowoltaike-i-wiatraki-czekaja-ograniczenia-nowe-prawo-przychodzi-za-pozno,484262.html). This concept is particularly close to Tundra Advisory, for since its inception we have been a partner to PSE in carrying out a “live” test on one of the wind farms managed by us. Malcontents will stress that this is not a perfect compensation scheme for lost revenues, but in our opinion the practice confirms that the scheme works very well. Why not to apply the concept and extend the scope of cable pooling? We have a proven algorithm for pricing output constraints, which creates the basis for a settlement scheme should generation limitations be applied.

Obviously, an optimum solution for installation owners would be to fully compensate for lost production, which wouldn’t necessarily entail a loss for system operators, for we discuss increased electricity output without investment expenditure on grid extension. However, we could assume that the new RES installation would, for instance, cover the losses resulting from 50% of the expected output curtailment. Using the Dutch example, where the limitations applied, on average, to 1.5% of hours during a year, the first 0.75% of the expected duration of limitations in a year would constitute a loss for the producer (not subject to compensation), whereas the remainder of lost production would be covered by distribution grid operators. This would enable flexible constraint management, for they would not have to apply to each specific installation, but the entire project portfolio on a specific area. On the other hand, the owner of an installation subject to constraints has already included their value in its business model, for his installation received grid connection conditions that included the lack of compensation for part of lost generation. Such a situation would be nothing new for market participants, for many wind installations limit their output without compensations, complying with environmental decisions.

If we look at such a model of extended cable pooling, we’ll find many elements of a hybrid installation, in this case — distributed, thus easier to implement, as it does not require a single owner.

Obviously, implementation of such a solution would have to be related to changes to the grid connection conditions issuance procedure in the part applicable to such an extended cable pooling/distributed hybrid. For example, the operator could announce that XX MW of a given technology, such as PV and wind, could be connected in a given area — PV installations with a capacity of several dozen MW, to which new wind installations could be connected in line with the presented principles, are already being built. At the same time, “classic” cable pooling would also require changes to connection procedure — why not seriously consider a broader approach?