Wind of changes – will the amendment of the Distance Act be effective? 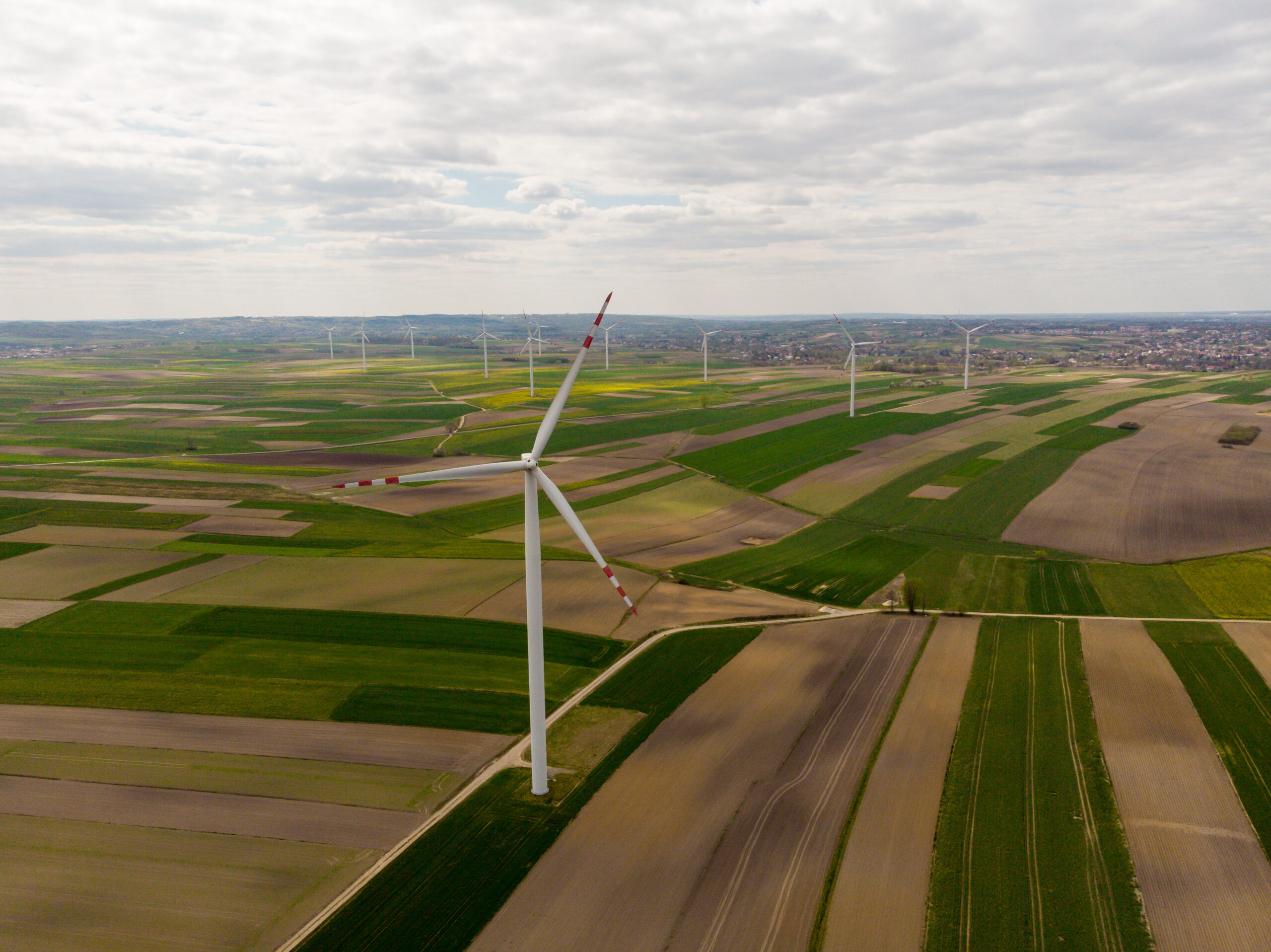 The wind industry in Poland is eagerly awaiting the amendment to the act on RES investments (the so-called «Distance Act»). Its introduction in 2016 resulted in the suspension of the development of the vast majority of wind farm projects that did not have a Building Permit. The provisions of the act also introduced specific restrictions for local communities where wind turbines already exist. Due to the regulations in force, it is forbidden to issue Zoning Decisions (pol. “Decyzja o Warunkach Zabudowy”) for the construction of new residential buildings located within the 10H zone of the existing wind turbines. Due to the above limitations, not only the wind industry is waiting for the amendment to the Distance Act, but also residents of municipalities where turbines already exist.

More than a month ago, Deputy Prime Minister, Ms. Jadwiga Emilewicz, with her spectacular ride down the wind turbine has announced the commencement of work on the long-awaited amendment to the Distance Act. We learned further details and assumptions of the project during the PWEA Conference in Serock in August 2020 and a week later at the European Economic Congress in Katowice. What do we know at the moment?

Changes in the 10H rule

The most important (from the point of view of the industry and local communities) seems to be the officially announced possible relaxation of the so-called 10H rule (the minimum distance of the wind turbine from residential buildings and forms of nature protection should be at least 10 times the maximum height of the planned turbine).

When adopting a new plan or changing the existing one, the commune will be able to allow Investors to reduce the minimum distance of the planned turbines from residential buildings on the basis of an environmental impact forecast, if it proves that the shorter distance will not have negative environmental impacts. Similarly, the RDEP, during the procedure of issuing the Environmental Decision, on the basis of the information collected under the Environmental Impact Assessment, will be able to decide to accept a shorter distance from houses.

At the same time, the Ministry decided to keep the new safe absolute minimum distance of the turbines from the residential buildings at the level of 500m. Looking at the current structure of the Distance Act, it can be assumed that in this case we are talking about the shortest possible distance between the planned tip of the rotor blade and the closest corner of the existing building or area that allows for residential development.

In the case of existing local plans, which allow for the construction of turbines, the transitional provisions will allow for the implementation of investments based on them, while maintaining the new minimum distance of 500m from the housing development. In the case of new projects or the necessity to change the existing plans (e.g. in order to increase the permissible maximum parameters of turbines included in the content of the plans), a new, more restrictive procedure of their approval will apply.

The Ministry of Economic Development assumes in its proposed changes the necessity of additional public consultations with the obligatory participation of representatives of local authorities and RDOŚ.

The deadlines will be extended and the rules for presenting them to the public and accepting comments on the draft plan and its environmental forecast will also be extended. But that’s not the problem.

The scope of the local plan – let’s verify the assumptions!

The Ministry assumes that the local plan should cover the entire area within 10H of the planned locations of the wind turbine. It is problematic, because the scope of the plan defined in this way makes it necessary to make planning arrangements for large areas of a given commune, which will not be directly affected by the investment. It may also increase the need to change the existing local plans within the 10H buffer range, which have been enacted by municipalities for completely different purposes.

Over the last few years, wind technologies have been developing continuously. The whole world is assembling higher and more efficient turbines with much greater parameters than those implemented in Poland so far. Turbines with a capacity of 2MW – 3 MW, so popular in our country before 2016, when in practice the development of new wind projects was suspended, were replaced by 4MW and larger turbines. Investors, in order to be able to install the latest types of turbines, will be forced to change local plans where the often entered maximum turbine parameters do not meet today’s standards. Taking into account the 10H criterion, the area of ​​such a plan at larger wind farms may cover even several dozen percent of the total area of ​​the commune and enter typically urban areas. How can it work in practice?

Theory vs practice – the new scope of the local plan

For example, one of our existing wind farms implemented in two municipalities: Stegna and Nowy Dwór Gdański. The completed investment consists of 20 turbines (green points). Local plans allow for the construction of an additional 12 turbines (blue points). The designated 10H buffer, assuming the height of the wind turbine structure at the level of 220m (the standard height of turbines currently installed in other countries), it is clearly visible that the designated zone falls within the administrative boundaries of the city of Nowy Dwór Gdański and the town of Stegna.

The introduction of such a large buffer results in the necessity to adopt one gigantic local plan for a very large area of ​​a given commune, which, in our opinion, completely misses the point. The local plan has completely different assumptions – it is to constitute detailed guidelines for a specific uniform area with the determination of its destination. Practice shows that this area should constitute a coherent whole. Meanwhile, in the case of such an amendment, the plan will have to take into account many different functions of the area that should be described in detail, and most of which will not be related to the location of turbines. It is not difficult to imagine how long (with such a number of detailed solutions) work on the plan will take and how many potential protests to such a MEGA-LOCAL PLAN may be submitted. Is it even possible to adopt such a plan within, let say, 2 years?

We just cannot wait for the official draft of the amendment, hoping that the MEGA-Local Plan provision will disappear from it. The Ministry announces publication of the first draft of the new law by the end of September, and its entry into force is planned from January 2021.