A chilling effect for RES – is it the actual purpose of Information 7/2021 of the President of the ERO? 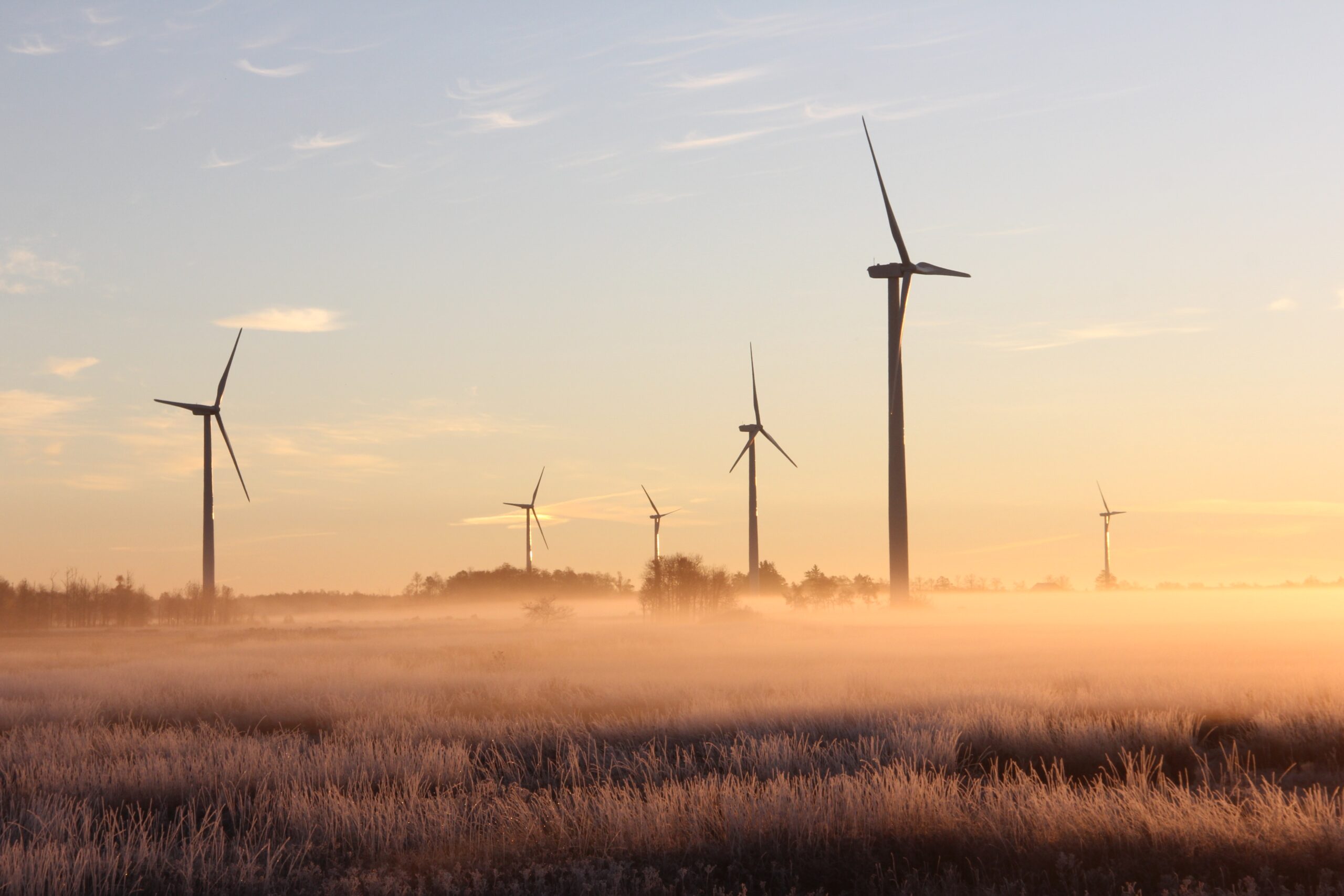 Next to auctions, the bottom-up demand of enterprises for green electricity resulted in a sharp increase in the interest in construction of renewable energy installations (primarily PV), including those connected directly to the internal grid of an electricity customer. The current energy market regulations do not provide for the possibility to sell electricity from a RES installation connected to the customer’s internal grid. Electricity may be sold only if one holds a license, which cannot be obtained without possession of distribution grid connection conditions. This led to the appearance of additional solutions among market participants, which in this restricted space made an attempt to maintain rationality and balance between the interests of investors and electricity customers.

The more risks, the better?

In the Information of the President of the ERO No 7/2021 of 10 February 2021[1] the ERO provided a rather interesting interpretation regarding such solutions, built around the thesis that a customer does not own energy assets operated by it, what constitutes a premise for possible reclassification of the contractual relations between the economic operators, with all its consequences. In other words, the ERO directly warned that a leasing contract (where no transfer of ownership occurs) might be unacceptable from the point of view of the Energy Law. An entrepreneur can lease any machines, cars, office equipment, but he cannot lease renewable energy installations, because this may result in the appearance of ERO envoys who will scrupulously assess the nature of the relationship between the entrepreneur and the lessor. It is to be construed subjectively, because evaluation criteria will include the nature of the price formula and the risks assigned to the parties, resulting in no binary situations. Following the ERO’s line of thought presented in the Information, a model investment in energy assets should include construction of a RES installation from own resources and operation thereof by own employees, i.e. a model where 100% of the risk is borne by the entrepreneur. The more one moves away from the 100% risk allocation, i.e. the more investment and operational risks an entrepreneur wants to transfer to a third party, the more likely the threat of ERO intervention becomes.

Of course, all boils down to the fact that an entrepreneur producing electricity for his own needs does not have to bear many system costs, charged when he purchases electricity on the market. This includes the costs of “color” certificates. As it would be impossible to justify that electricity produced outside the public power system should be charged with the costs of this system (although who knows what awaits us in the future), the ERO argued that such a conduct  bypasses the obligation to bear the costs of certificates. However, the costs of certificates have to be incurred when one sells electricity; you cannot sell something to yourself. Therefore, this led to the idea of ​​reclassifying contracts to demonstrate that the contract concluded between the parties was aimed at bypassing the regulations. All in all, circumvention clauses are well-known to entrepreneurs; the entire tax legislation consistently broadens the definition of circumvention. However, in this particular case the contractual relations cannot be arranged differently, for we are talking about a RES installation not connected to the public distribution network. As such, it cannot obtain a license for the production of electricity and lawfully sell electricity, thus, consequently, bear the cost of color certificates.

What is this about?

RES installations connected directly to the customer, i.e. to the point where electricity is consumed, in my belief satisfy all criteria of the modern distributed energy model. Yet, the ERO decided to formally indicate the regulatory risk, i.e. it turned on a yellow light (to say the least), which will probably soon be noticed by banks, entrepreneurs themselves and companies that made wide use of this business model possible. Is it just about the chilling effect mentioned above? In my opinion, in this case the ERO, saying that participation of third parties in the construction of energy assets used for own needs is circumvention of the law, is wrong. After all, this is what outsourcing of services, commonly used in the economy, is about. I outsource to someone a certain something what I am incapable of doing know myself or where I am afraid of excessive risk. Why should energy production for own needs be treated differently? Is it (again) about curtailing the growth of this RES segment?