Everything flows – all about the expected legislative changes in RES projects 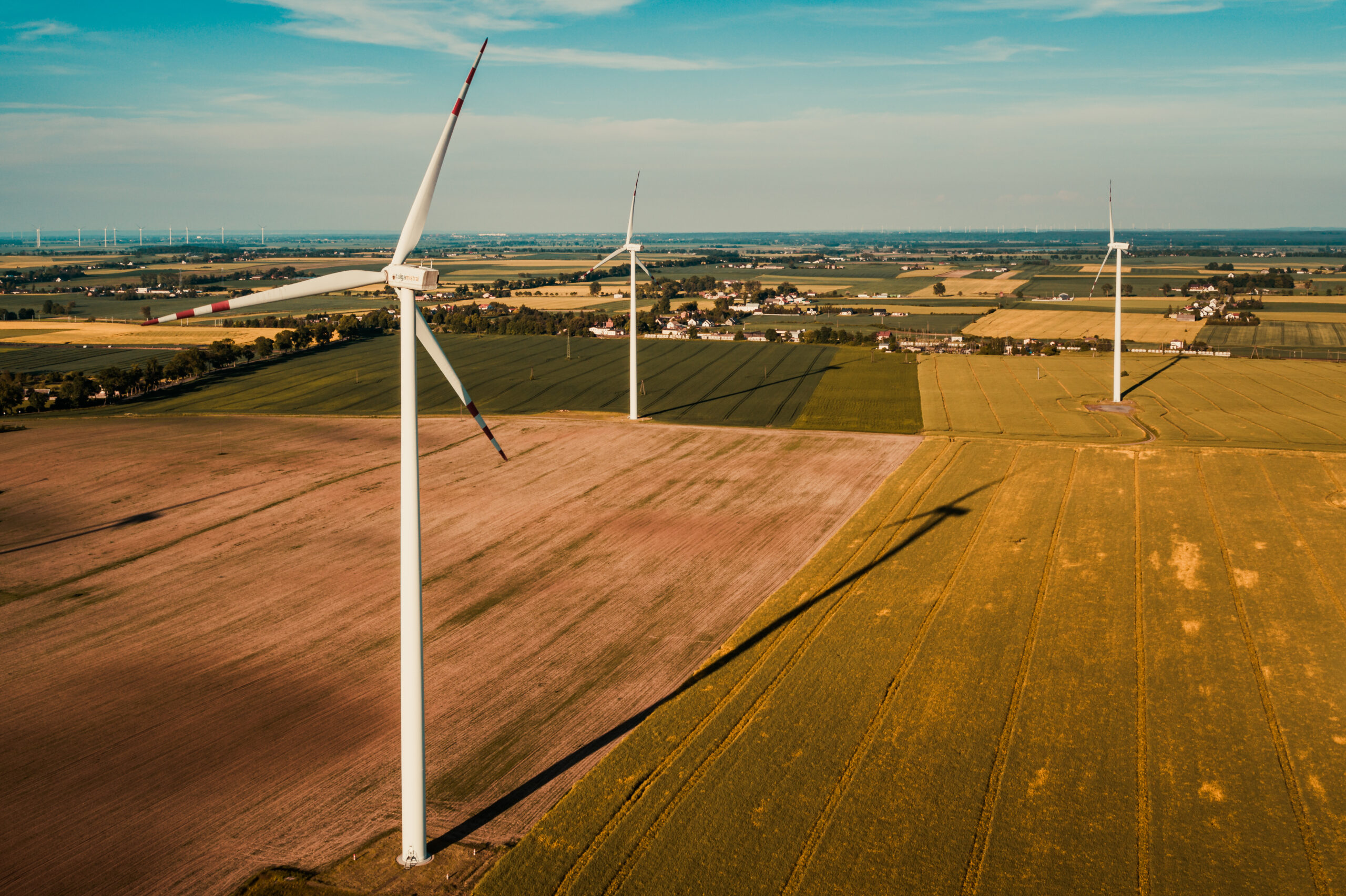 According to the old saying: «Everything flows» (from Latin: Panta rhei). Obviously, as in real life, the pace of change varies. The amendment to the Distance Act, keeping to an ancient references has been reminiscent of Odysseus’s journey to Ithaca in recent years. Fortunately, the change in this legislation has been transferred to the Ministry of Climate and Environment, and everything indicates that we will see a happy finale very soon. The deputy minister and government plenipotentiary for renewable energy sources, Mr Ireneusz Zyska, recently assured from the parliamentary rostrum that the adoption of the expected changes is still possible until the end of June this year1. Developers along with the entire industry, like the mythological Penelope, are faithfully waiting in their home port for their beloved.

Other changes are also coming

Somewhat overshadowed by the amendment to the distance act, legislative work on the amendment to the act on spatial planning and development2 is moving forward. A significant revolution in the applicable regulations is expected. The aim of the reform is to increase the flexibility and integrity of the spatial planning system and to prevent the dispersion of buildings into agricultural, forest and environmentally valuable areas, while facilitating investment in already built-up areas. The changes to the regulations would undoubtedly also affect the RES industry. The expected date of entry into force of most of the new regulations is 1st January 2023, and concern, among others:

What are the thoughts of the industry?

The project of legislative amendment has met with mixed feelings in the sector. Developers of PV projects are opposed to the introduction of the Trojan horse in the form of a ban on issuing WZ decisions for PV installations, claiming that this will lead to an excessive extension of the investment process.

However, from my point of view it is a step in the right direction- under certain conditions. In my opinion, it cannot be said that large-scale PV installations do not constitute a significant change for the environment in the neighbourhood. Several dozen hectares covered with panels are undoubtedly a landscape dominant. We already dealt with this problem in the case of wind projects several years ago. A small part of them was then implemented in a questionable way. Too close proximity of turbines to houses, the installation of second-hand used and noisy turbines and the lack of reliable environmental monitoring were the main complaints then directed to the industry. Although we are talking about a small percentage of the whole scale, it prevented many great projects from being realised due to public protests. Residents expressed their concerns and successfully blocked investments based on negative examples of poor farm implementation. Honest investors, land owners and local communities were losing out, where these good projects did not come into being, but were gaining movements against renewable energy and lobbying fossil fuels.

The local plan procedure ensures proper public participation, and also the local society in making decisions about the legitimacy of investments in a given area. Assuming that for PV the local plan will be processed in a simplified version (e.g. one round of submitting comments to the project, without the need to repeatedly present the plan for public review), I consider this a good solution. I think that this should be a kind of compromise solution between the current situation and the introduction of very strict regulations, i.e. possible repetition of wind projects and the introduction of the distance act.

Therefore, let’s wait for the final version of the amendment to the act and, if necessary, point out potential Achilles heels in it, because there are many doubts! Phanta rei!